(Summary description)The adhesive sealant industry is an industry with many specific terms. In order to let everyone understand the terminology on the product information, we have summarized the following for everyone to understand and learn.

(Summary description)The adhesive sealant industry is an industry with many specific terms. In order to let everyone understand the terminology on the product information, we have summarized the following for everyone to understand and learn.

The adhesive sealant industry is an industry with many specific terms. In order to let everyone understand the terminology on the product information, we have summarized the following for everyone to understand and learn.

Glue: It is a substance that can bond two objects together and has sufficient strength at the joint. It is generally composed of base material, curing agent or catalyst, filler, solvent and auxiliary agent.

Viscosity: After the glue is in contact with the adherend, a small amount of pressure will immediately form the property of considerable bonding strength.

Adhesion: The state in which two surfaces are joined together by chemical force, physical force, or both.

Adhesive: An object to be glued or a substance that is bonded together after glueing.

Bonding: Use glue to connect the surfaces of the adherends together.

Curing: The process in which glue obtains and improves the bonding strength and other properties through chemical reactions (polymerization, crosslinking, etc.)

Surface treatment: chemical or physical treatment of the surface of the adherend to make it suitable for bonding or coating.

Degreasing: remove oil stains on the surface of the adherend.

Sanding: The treatment of the surface of the adherend with sandpaper, wire brush or other tools.

Sandblasting: the treatment of the surface of the adherend by using a sandblasting machine to spray a high-speed sand stream.

Chemical treatment: The adherend is treated in acid or alkali solution, and the surface of the right to use is activated or passivated.

Anodizing: In order to protect the metal surface or make it suitable for bonding, the metal adherend is used as the anode, and the electrochemical method is used to form an oxide film on the surface.

Curing time: the time required for the glue to harden under certain temperature, pressure and other conditions.

Adhesive joint: the part where two adjacent adherends are glued together with glue.

Storage period: Under the specified conditions, the glue can still maintain its operating performance and the longest storage time of the specified strength.

Solid content: The percentage of non-volatile substances in the glue measured under the specified test conditions.

Durability: Under the conditions of use, the ability of the glued joint to maintain its performance for a long time.

Bonding strength: the stress required to make the interface between the glue in the bonded sample and the adherend or its vicinity break.

Shear strength: Under the action of the load parallel to the adhesive layer, the shear force of the unit adhesive surface when the adhesive sample is broken, expressed in MPa.

Tensile shear strength: under the action of the tensile load parallel to the axial direction of the adhesive interface layer, the stress that causes the glue joint to break, expressed in MPa.

Tensile strength: Under the action of a load perpendicular to the glue layer, the tensile force per unit of the glued surface is borne when the glued sample is broken, expressed in MPa.

Peel strength: Under the specified peeling conditions, when the glued sample is separated, the load per unit width, expressed in kN/m.

Impact strength: The work consumed per unit of the bonded surface when the bonded sample is destroyed by the impact load, which is physically represented by J.

Scan the QR code to read on your phone 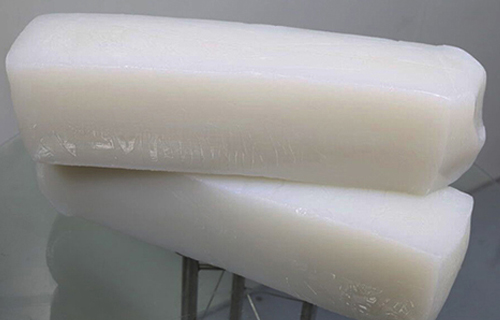 The body silica gel is in a liquid state and has fluidity. It is a highly transparent and safe food-grade material. It does not add auxiliary materials such as vulcanizing agent during molding and is sealed and fed. The solid silica gel is in a solid state and has no fluidity. It is also a transparent and environmentally friendly material. When molding, a vulcanizing agent needs to be added to speed up the vulcanization molding time, and the molding is opened.
2021-07-21
DETAILS
News
Structural adhesive performance and service life analysis 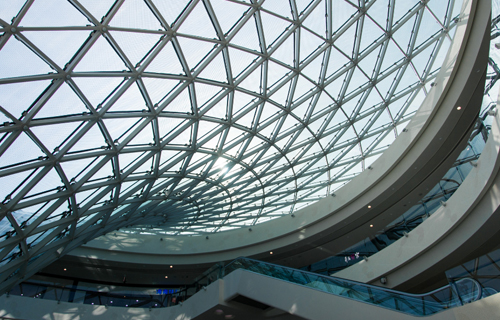 The performance and life of silicone structural adhesives have been a topic of long-term concern in the industry, and manufacturers, construction units, direct users and designers are all concerned. The small rubber strip is like a sewing thread, which connects the building fixtures elastically and bears the corresponding force.
2021-07-20
DETAILS
News
What are the factors related to the deep curing of silicone adhesive 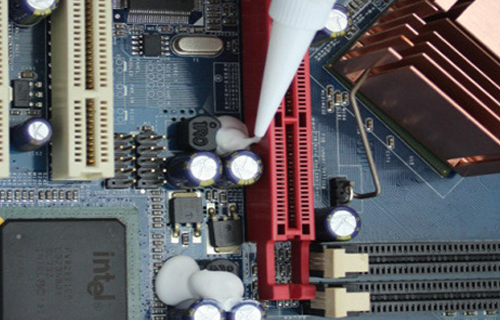 Silicone adhesives are used in electronic products to seal, fix, fill, etc., but to play its performance role, the entire colloid must be fully cured. It is necessary to ensure that the silicone adhesives are normally and fully cured, then the deep curing In the process, some influencing factors need to be avoided. Today, the editor will explain to you the factors that affect the deep curing of the adhesive.
2021-07-16
DETAILS
News
Cleaning method after thermal silica gel curing 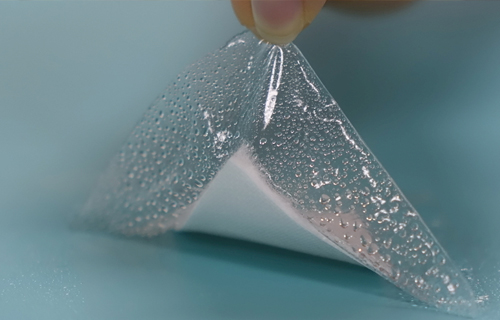 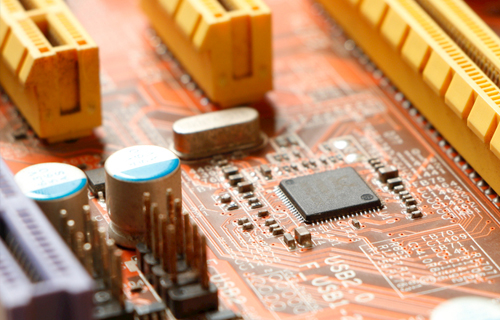 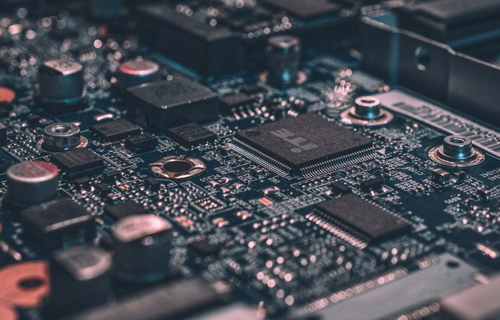 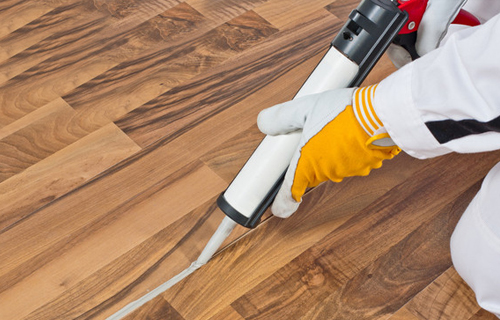 The adhesive sealant industry is an industry with many specific terms. In order to let everyone understand the terminology on the product information, we have summarized the following for everyone to understand and learn.
2021-07-11
DETAILS
News
The use function of bonding and sealing silicone

Bonding and sealing silica gel has a wide range of uses, and there are many materials that can be bonded. The specific use functions can be summarized as follows:
2021-07-10
DETAILS
News
Uses and characteristics of power potting silicone rubber 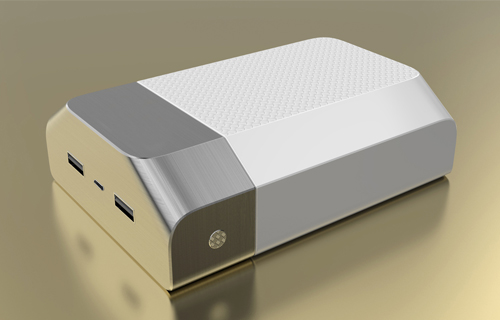 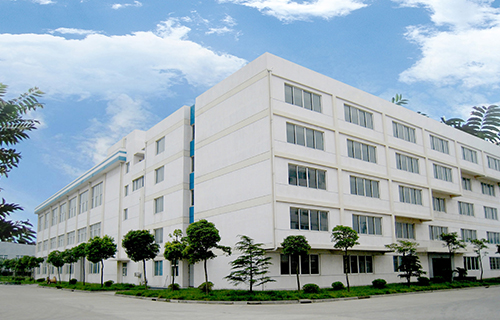